Disney, DVD, and Beyond Forums
https://dvdizzy.com/forum/

20th Century Studios has acquired The Princess, a spec script By Ben Lustig and Jake Thornton that has The Kissing Booth‘s Joey King attached to star. They’ll make it for Hulu and while the logline is being kept under wraps, spec is described as Rapunzel meets The Raid.

Pic will be Produced by Original Film’s Neal H. Moritz and Toby Jaffe and Derek Kolstad (John Wick). King will be exec producer with Lustig and Thornton co-producing.

by Sotiris
Logo and still. 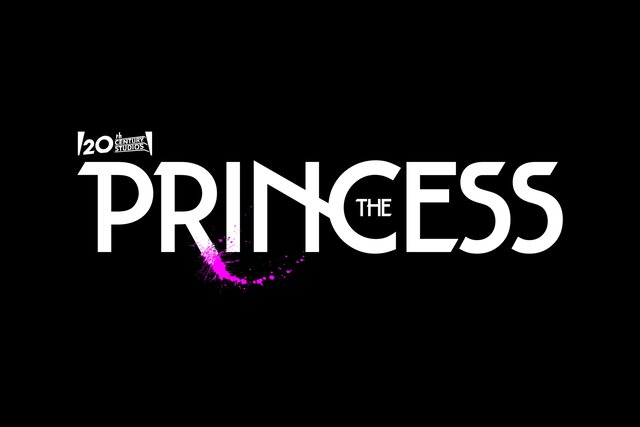 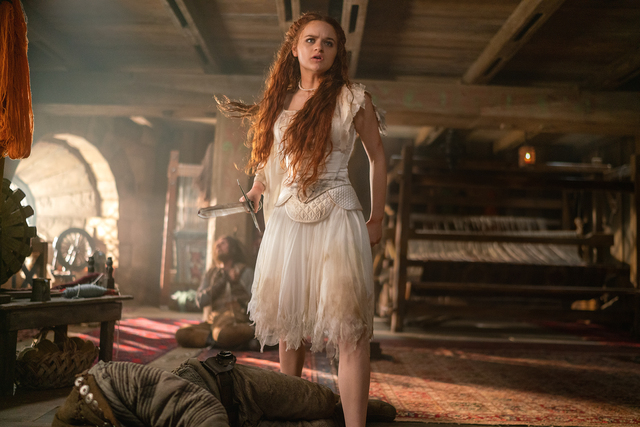 
Synopsis wrote:In this irreverent action movie set in a fairy tale world, Joey King stars as a young royal who is more comfortable with a sword than a tiara and must save her kingdom from ruthless mercenaries. Directed by Le-Van Kiet, the movie will premiere Summer 2022.

by Sotiris
Poster and trailer. This looks like a parody of the warrior princess trope. 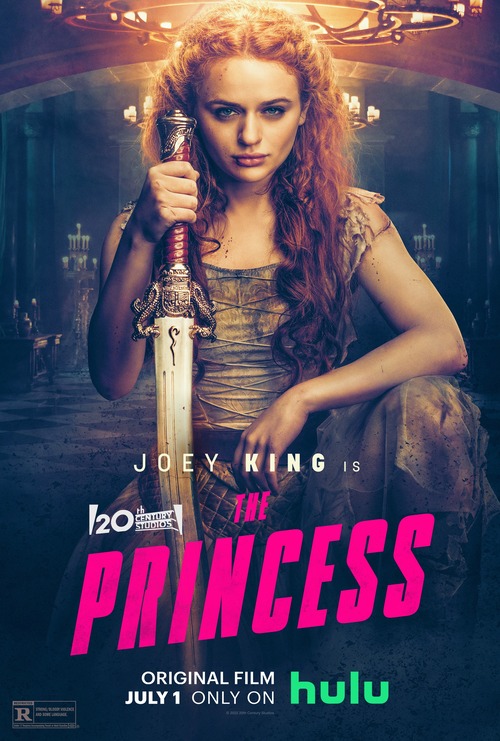