All topics on all things Marvel.
Post Reply
5 posts • Page 1 of 1

According to an anonymous user on 4chan, a War Machine TV show is in development at Marvel Studios for Disney+.


Early development. Pitched as a “sci-fi thriller” about Colonel James Rhodes pushing the boundaries of his own humanity as he investigates the theft of Stark Industries’ technologies and uncovers a conspiracy masterminded by an elusive organization that is providing criminals and terrorists with cybernetic enhancements. Envisioned as a “deep dive” into War Machine’s often overlooked lore, introducing his sister Jeanette Rhodes, girlfriend Glenda Sandoval, and friends Suzi Endo and Jake Oh, with Parnell Jacobs and Stewart Clarke as villains. Limiting factors are the budget and Don Cheadle’s schedule.

These are the six projects in active development, but several other ideas are being discussed, like spin-offs about Rocket & Groot, Agent 13, Nebula and Okoye; prequels about Hank Pym and the Ravagers, and even new properties unlikely to get feature movies, like Moon Knight and The Sentry. There will probably be several X-Men projects once the rights fully revert later this year.


The series has been confirmed to be in the works.


We Got This Covered has been informed that Marvel’s developing a War Machine TV series for the Disney Plus streaming service. With Tom Hiddleston returning for Loki, Elizabeth Olsen and Paul Bettany coming back for WandaVision and Anthony Mackie and Sebastian Stan set to star in Falcon and Winter Soldier, it’s not a surprise to hear that Don Cheadle is expected to reprise his role in the series.

It’s also worth pointing out that a 4Chan leak back in January shared a lot about Marvel’s plans for Disney Plus, much of which has been proven true in the months since then. The leak claimed, among other things, that a War Machine show was in the works. It even teased that the plot would see Rhodey on a mission to recover some stolen Stark tech.

We don’t have any intel to confirm or deny what the series will be about, but our source is telling us that War Machine will be the next MCU character to head up his own high budget miniseries on the platform.


Coming soon to @DisneyPlus, Dominique Thorne is genius inventor Riri Williams in Ironheart, an Original Series about the creator of the most advanced suit of armor since Iron Man. 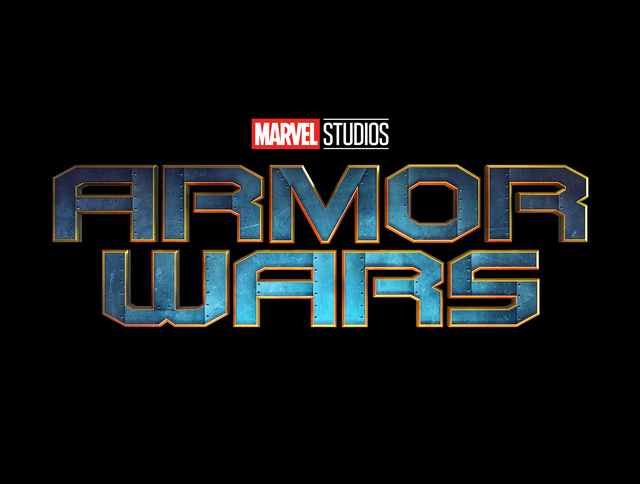 The series has been turned into a theatrical movie.