All topics on all things Marvel.
Post Reply
23 posts 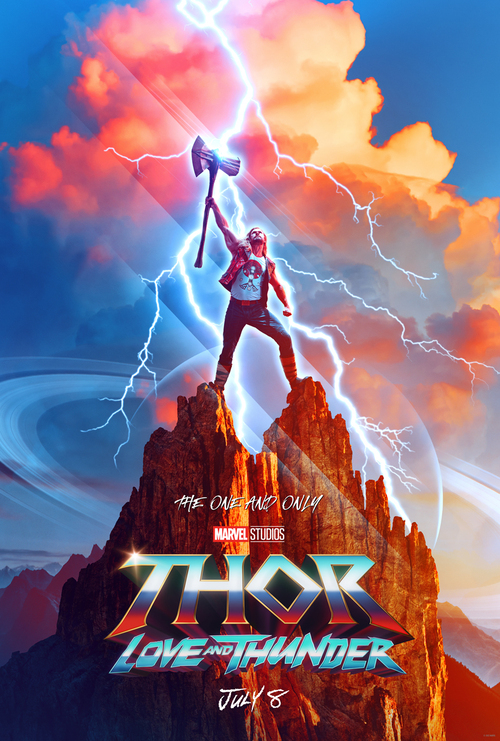 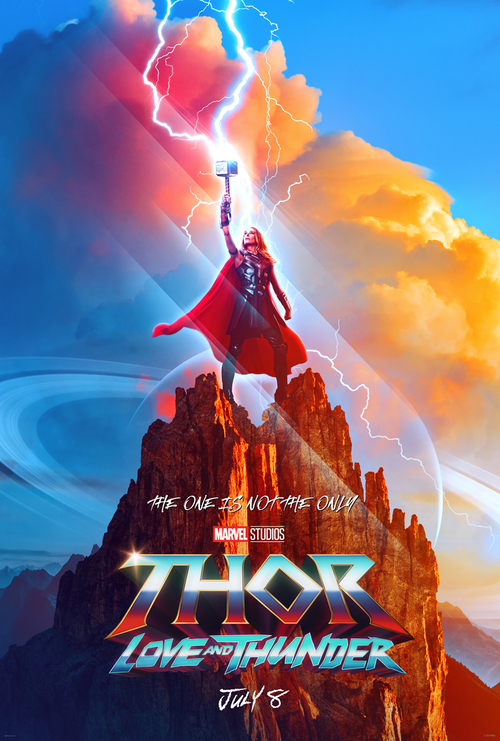 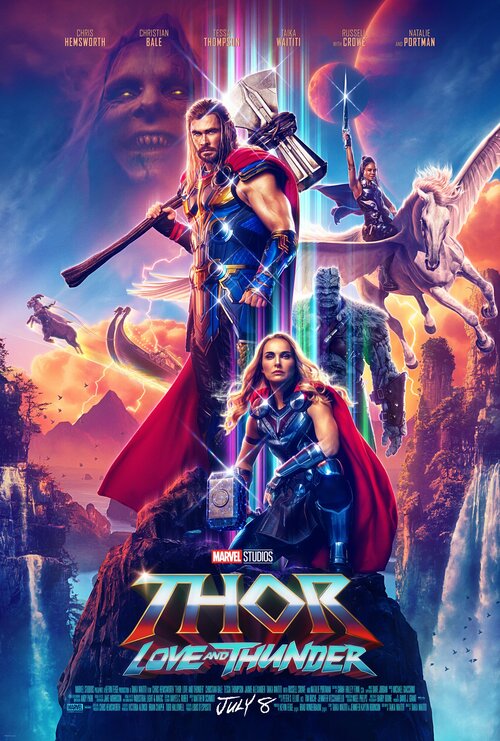 I'm not sure if it's new or not, but here's also the official synopsis:


The film finds Thor (Chris Hemsworth) on a journey unlike anything he’s ever faced – a quest for inner peace. But his retirement is interrupted by a galactic killer known as Gorr the God Butcher (Christian Bale), who seeks the extinction of the gods. To combat the threat, Thor enlists the help of King Valkyrie (Tessa Thompson), Korg (Taika Waititi) and ex-girlfriend Jane Foster (Natalie Portman), who – to Thor’s surprise – inexplicably wields his magical hammer, Mjolnir, as the Mighty Thor. Together, they embark upon a harrowing cosmic adventure to uncover the mystery of the God Butcher’s vengeance and stop him before it’s too late. Directed by Waititi (“Thor: Ragnarok,” “Jojo Rabbit”) and produced by Kevin Feige and Brad Winderbaum, “Thor: Love and Thunder” opens in theaters July 8, 2022.


I liked the teaser trailer and the synopsis sounds interesting to me, but I didn't like Thor: Ragnarok much and this film is also directed by Taika Waititi, so my expectations for it aren't too high. The fact that the Guardians of the Galaxy are in this movie makes me a bit more excited for it, but I have a feeling they'll only appear at the beginning and then Thor and them will part ways.
Top

I saw this movie last weekend. It felt good in the moment but every time I think of it I feel more frustrated.

There are many interesting topics in this film that don't get focused on. That, or they make so many jokes that any seriousness evaporates and makes the story generic and a straightforward "stop the bad guy" flick. I'm not mad they're making jokes, I am just disappointed the deeper topics aren't explored.

Some topics this movie just does not explore (in spoilers just in case):

- The villain is angry that a lot of gods are selfish/narcissistic and don't care about others (like the fact that his daughter died and the gods laughed)... And he's right! A big battle in this movie happens because Thor and co. anger Zeus and his egotistical nature makes him unwilling to help. A lot of gods evidently do suck but the movie doesn't acknowledge how Bay Guy Has a Point. (He's wrong about the plan of mass genocide, but he's right in the general idea that those in power aren't always looking out for the weak.)

- Villian in general doesn't get much screentime, which is a shame because he's the God Killer but doesn't kill many on screen.

- Jane Foster has cancer... yet becomes a superhero with little training and is instantly a fighting warrior (lol). It would have been much more interesting seeing her handle her powers and trying to fight but mostly getting lucky because Thor's hammer has a mind of it's own. Because super strength =//= instantly talented (and also, being perfect =//= interesting.)

- This movie alludes Jane is the nice version of Villian - she uses her power for good, he's angry and using it for revenge, both are dying the longer they use their powers. But they don't really connect the dots on how they feel about godly beings (she dated one for a while before breaking up, he got screwed around.)

- Just the whole concept of closure/reuniting with your ex - re: the Thor/Jane relationship. I feel the idea of a mortal getting superpowers unexpectedly from her ex by plot device would have been more exciting in universe. Could've been Marvel's version of Jane Austen's Persuasion if they wanted to keep the romance sub-plot, but of course romance is too sappy for an action film.

Also a few characters in this movie are bi or gay - it's mostly confirmed through dialouge but I'm sure someone appreciates it.
Top
Post Reply
23 posts